It’s 10:39 AM on January 4th, 2019 as I sit and begin typing this in the Buckhead area of Atlanta.  Around the world, if other people were to read that (with appropriate language translations applied), there would be an overwhelming agreement as to how long ago that was. Such an agreement wasn’t always the case throughout human history.  Throughout time humans kept different calendars and clocks in different civilizations.  It hasn’t always been possible to take a statement like my first sentence and reach the same consensus on it that we do today.

My thoughts in this article are reflecting on the changes in time keeping methods throughout history and how they differ.  They are related to a simple question that someone asked me: how do I know what time the sun will set.  There are some other astronomy related programs that I plan to discuss in the future and will be referring back to this post when expanded information is needed on a topic.

Across human cultures, one concept of time measurement is derived from the apparent movement of the sun.  This is a frequent and common celestial observation that is shared among humanity in most areas on the earth that are populated.  Most of us regularly see the sun appear to rise above the horizon in one area of the sky and go back below the horizon in another. At areas close to the polar regions, depending on the time of the year, the sun might not go below the horizon, but instead travels in a circle around the observer (circumpolar movement).  The same areas at other times of the year might not see the sun, but they still have the experience of being able to make the celestial observation.

From this observation humans have created the concepts of the day and the night and can communicate about past and future events in terms of the number of instances of this observation. The first division of this period is the instance in which the sun is above the horizon and the times in which it is below the horizon (day and night) and the instances at which it is making this transition (sunset, sunrise). There is also the instance at which the sun is at its apparent highest point in the sky; solar noon.

In East Asia a day was divided into 24 periods. During one of these divisions the starts of the night sky appear to move about the pole by 15 degrees. (Note: you can use the word “hour” to talk about 15-degree increments absent the concept of time).  An even finer division of these periods is thought to have come from the Sumerians through the Babylonians. They had a counting system that instead of being base-10 was base-60.  The Sexigesimal.

If you measure the passage of time from one sun rise to another you’ll find that it isn’t the same every day and wobbles throughout the year. This is in part from the earth’s orbit around the sun being eliptical instead of circular and part from the 23 degree tilt of the earth with respect to it’s orbit around the sun. The longest period between sunrises is experienced about December 21 or December 22 (the winter solstice) and the shortest is at the summer solstice about June 20. As it turns out the apparent movement of the sun isn’t a great way by itself to keep track of time. But we can take the average (mean) of the length of these periods over a year and use that as a measurement of time. This is the time that our watches and other time pieces are based on; the mean solar day.

Relative to each other the stars appear to not move.  From one night to another they appear to be in fixed positions rotating around the earth. This is sometimes visualized as a rotating sphere on which lights are fixed known as the celestial sphere.

Solar observations are not consistent from day to day, but observations of the stars over a considerable period of time are consistent. your face towards the sun at noon on one day and then turned your face to the sun at noon at another day  (let’s say 180 days later) you would not be facing in the same direction. If you turn your face towards a star on one night and then turn your face towards the same star on another day both days you are facing the same direction. movements with respect to the starts are sometimes described using a Latin word for stars, sidera. An adjective form of this word is sideral (prnounced sahy-deer-ee-uhl)

Unlike the sun, the stars are in the same apparent position for every 360 degrees of the earths rotation (at least if we are talking about periods of time of a lifetime or less). The earth completes a rotation every 23 hours 56 minutes and 4 seconds. This period of time is called a Sidereal Day.  But because a sidereal day is slightly shorter than a solar day on any given calendar date there are 3 minutes and 56 seconds of Sidereal time that occur twice within the same calendar day.

For Solar Meantime there’s a contemporary preference to using UTC (Universal Time ) instead of Greenwich Time. But since Sidereal time is relevant to a longitude any agreed-up sidereal timezone is inextricably connected to locations. So you will see Greenwich Sidereal Time communicated as one zone of sidereal time with there being a continuous number of Local Sidereal Times as one circumnavigates the earth. Sidereal times, like someone’s position, are continuous and not segmented into a discrete number of zones like solar mean times.

In an era in which a considerable amount of time was needed to move from one populated region to another each area had it’s own local time. There could be variation in the agreed upon time from one region to another, but it didn’t matter much. Once faster forms of transportation became an option (in the form of trains) . It was necessary to coordinate actions in different areas in order to keep schedules.

The second brightest object in the sky, the moon, is also a the inspiration for another time division that is commonly used. Like the stars over the course of 24 hours the moon appears to move with the rest of the celestial sphere. But the moon also appears to move along the celestial sphere. One cycle of the moon moving about the celestial sphere is called a sidereal month. This period last 27.32166 solar mean days. One can also measure the moon’s change in illumination cycles driven by the changing geometry of the positioning of the earth, sun, and moon. The time for this cycle is 29.53059 solar mean days. This period is called a synodic month.  The moon goes through 12 complete  cycles in a year in addition to a fraction of a cycle. Constructing months based on the whole number of moon cycles will result in a calendar that drifts around the calendar.

While preparing for a full moon / blue moon, I was looking at an algorithm for calculating sidereal time and had a mini epiphany. The algorithm is basically an elaborate modulo operation. Modulo is generally applied to integer values, but it can be used with decimal numbers and even fractions.

For the algorithm that I have generally used, a lot of the calculations are only for converting the date to some linear expression of time. The calendar that is usually used does not express time linearly.

The result of these operations is the sidereal time in decimal. If you want to convert it to hour:minute:second format do the following: 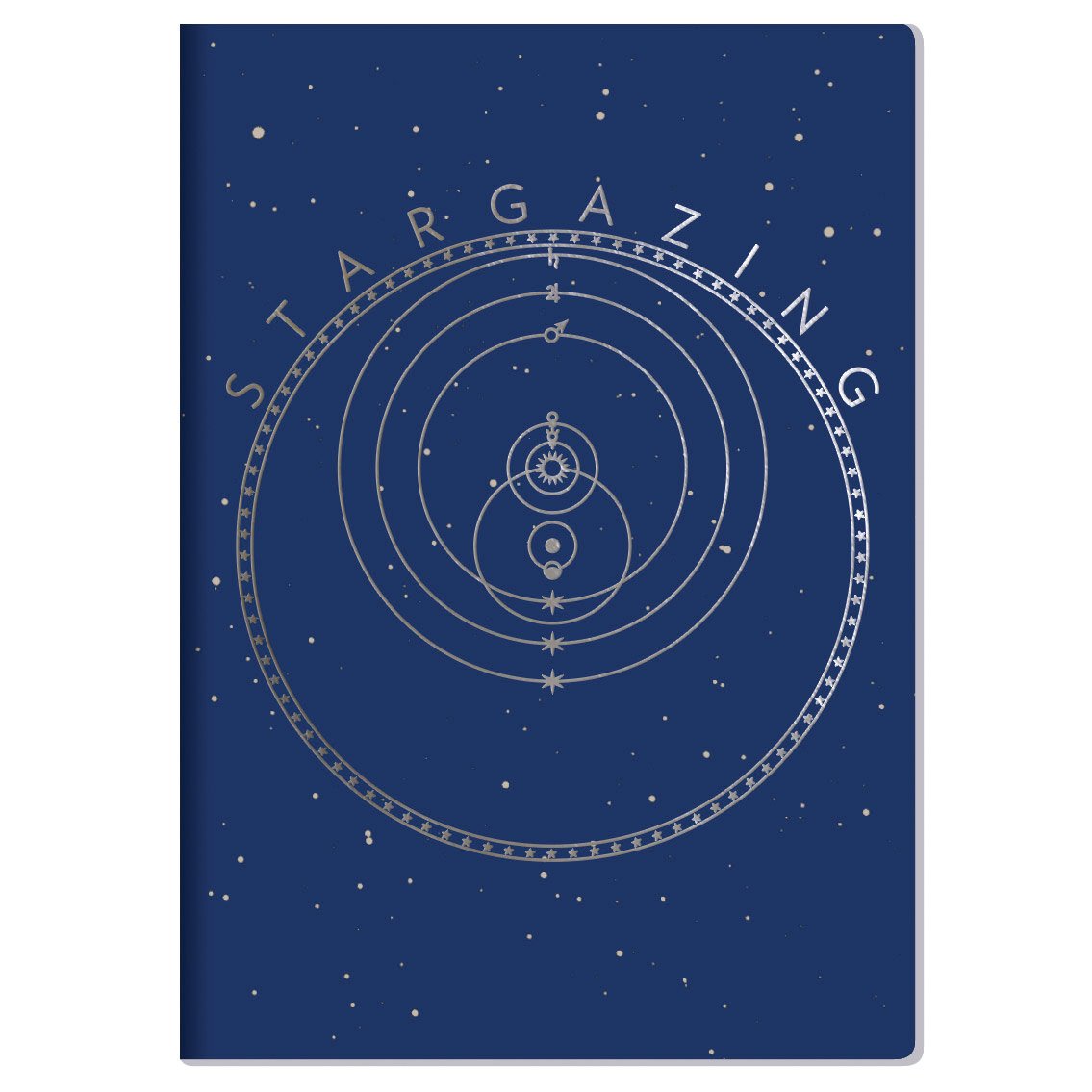